André Markowicz was invited by Jean Bellorini to the TNP in Villeurbanne for a carte blanche. He offered to share two evenings of Russian poetry with me. It was on 21 and 22 January 2022.

Requiem by Anna Akhmatova. Twelve songs, twelve poems with different intonations, with different voices, twelve songs of the Russian people under terror, says André. There is no manuscript of the Requiem. Anna Akhmatova burned them. She asked seven of her friends, seven women, to come to her house and learn it by heart. And it was seven friends who came to see her for twenty years to make sure that they would pass it on without error. 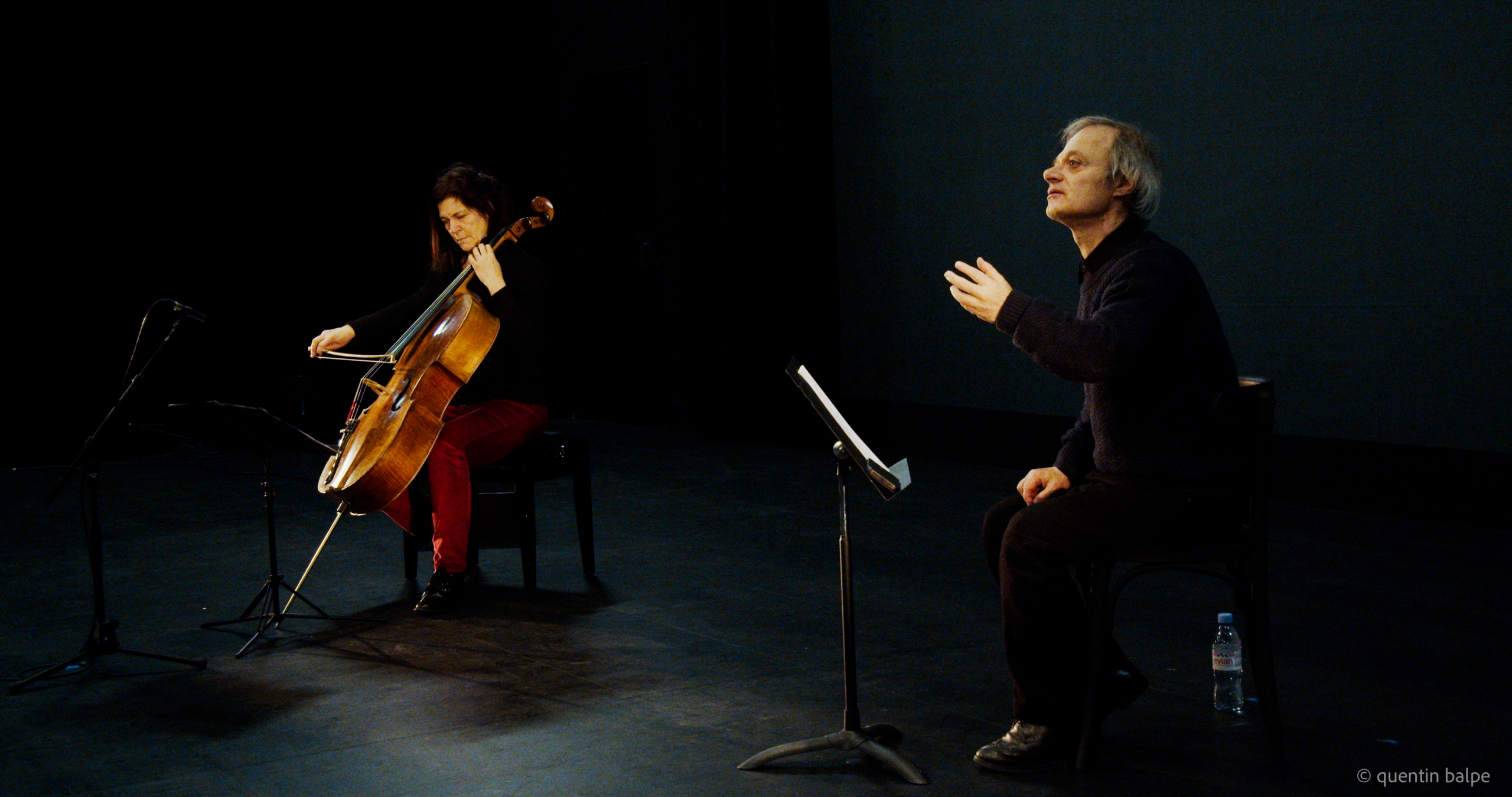 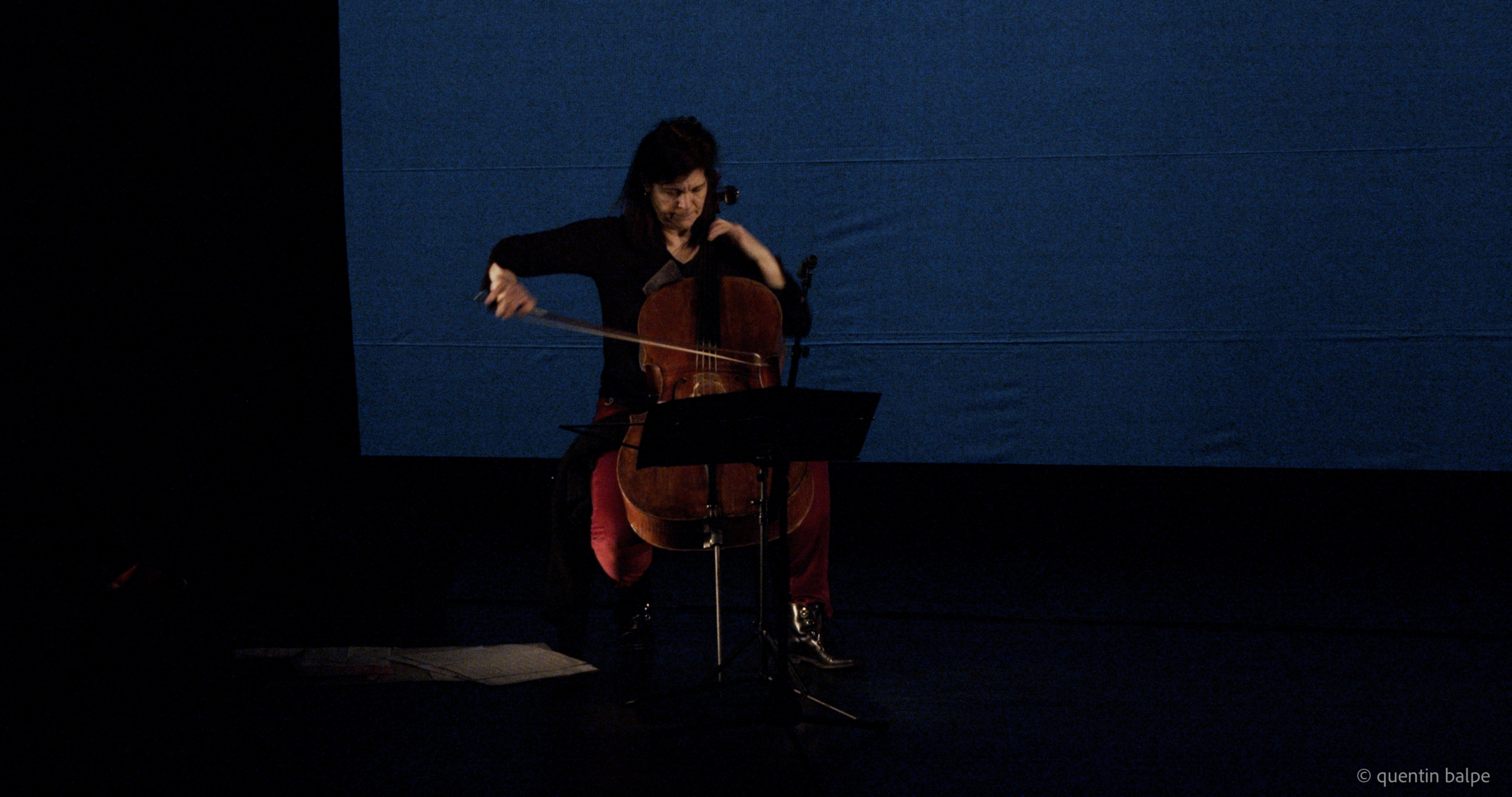