“Mitteleuropa, the centre of Europe, the crossroads where several cultures merge. Under its protective wing, at once oppressive and fascinating, the vast Austro-Hungarian Empire assembled cultures which struggled not to lose their identity. Their resistance was channeled through love of their forbidden mother tongue. The way they listened to it, their incessant study of the themes of its folklore, characterizes the highly individual universes of composers like Mahler, Janáček and Martinů. To interpret them is above all to explore their rapport with language. Further east, it is a question of transmission. Music says what it is impossible to describe. In all the regimes to which Russia has been subjected, there has been terror but also, beyond that, a force that sometimes explodes. What is said on behalf of all those who do not have the right to speak.
Attracted by these twin examples of resistance (one to retain a language, the other to say what is forbidden), drawn magnetically to this part of the world which I keep coming back to, I listened once more to the works I knew and loved, and I discovered others, written for solo voice, chorus, violin, orchestra, piano. I asked Franck Krawczyk to help me trace a path through them or, in the case of Janáček, to base his own work on them.” 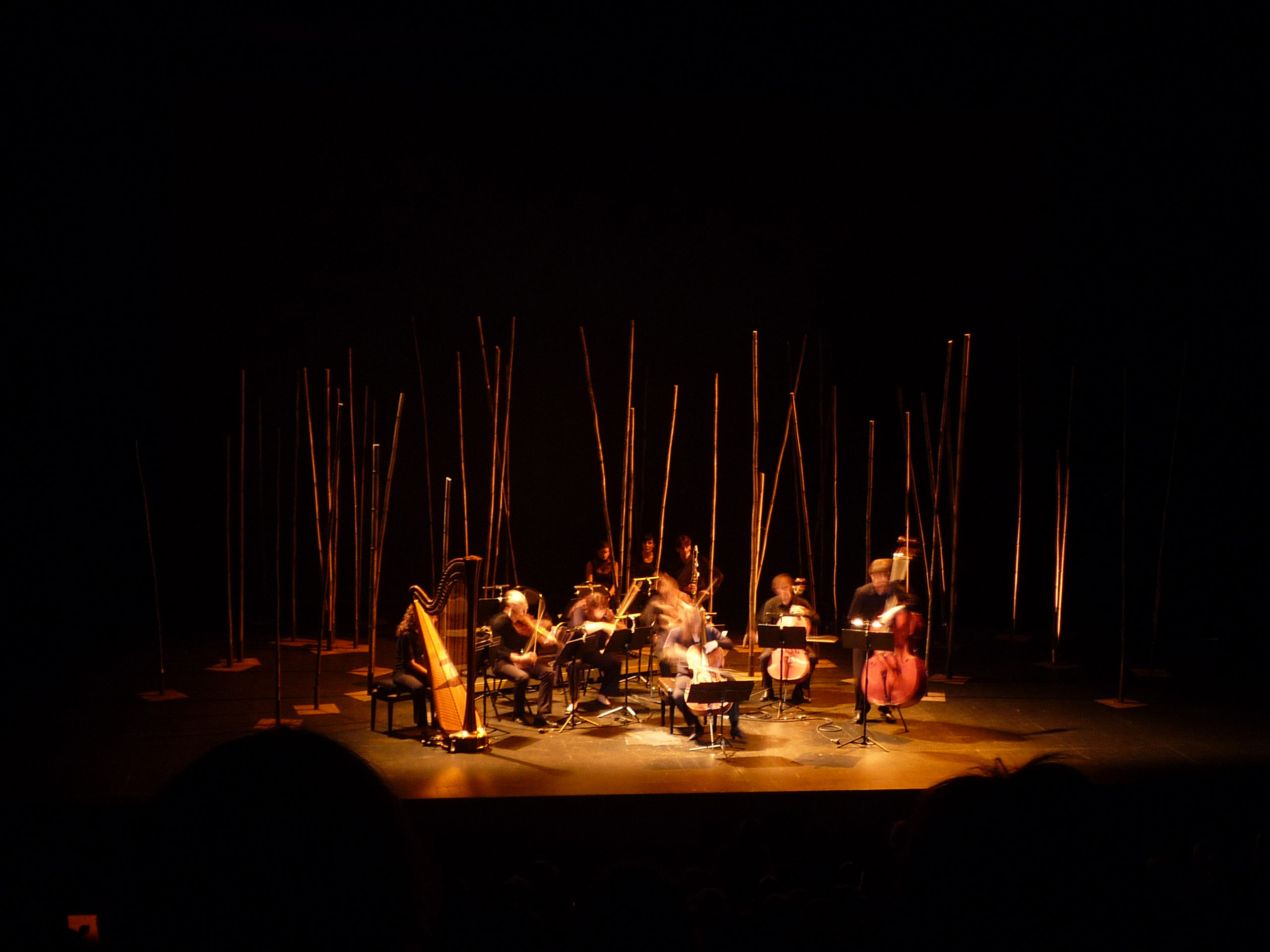