“How did I see the Mediterranean in my mind’s eye ?
What was my angle ?
Over the years, I had collected a wealth of musical moments, treasures just waiting to be used. So how come I was still knocking at the door ?
Recurrent images kept running through my mind and it was there that I began to find the key.
First and foremost was unity of place.
I saw a circular auditorium with a sandy floor baked by a scorching sun and banks of terraced stone seats.
A woman alone.
It was here in this arena overlooking the sea that it all happened.
Here that she lived her impassioned relationship with the Gods.
Here that battles were fought.
Here that adventures unfolded.
In a state of drama, a state of love, fury, waiting and dream…
I realised that to step into this story I had to be alone in this place. Stripped of all support; no harmony, no timbre ; not even presence itself.
Facing up to the elements alone.
The sea, the storm, the wind, the sirens of passing ships. The noises. The silence when the sun burns down and even the crickets go quiet.
I had to be submerged, resist, never be an onlooker. I had to be a doer.
Involved.
Hence the idea of a soundtrack.
I set out on the long task of gathering a wide range of sounds from
different sources. The cinema, real-life scenes, sound libraries….
I set to work on this raw material with Franck Rossi. Mixing, distorting, processing, superimposing sounds. Creating a scenario of sound.
A scenario that I could then assemble into a sequence of ‘adventures’, a dreamscape in time.
It was time for the music to return. I was ready.” 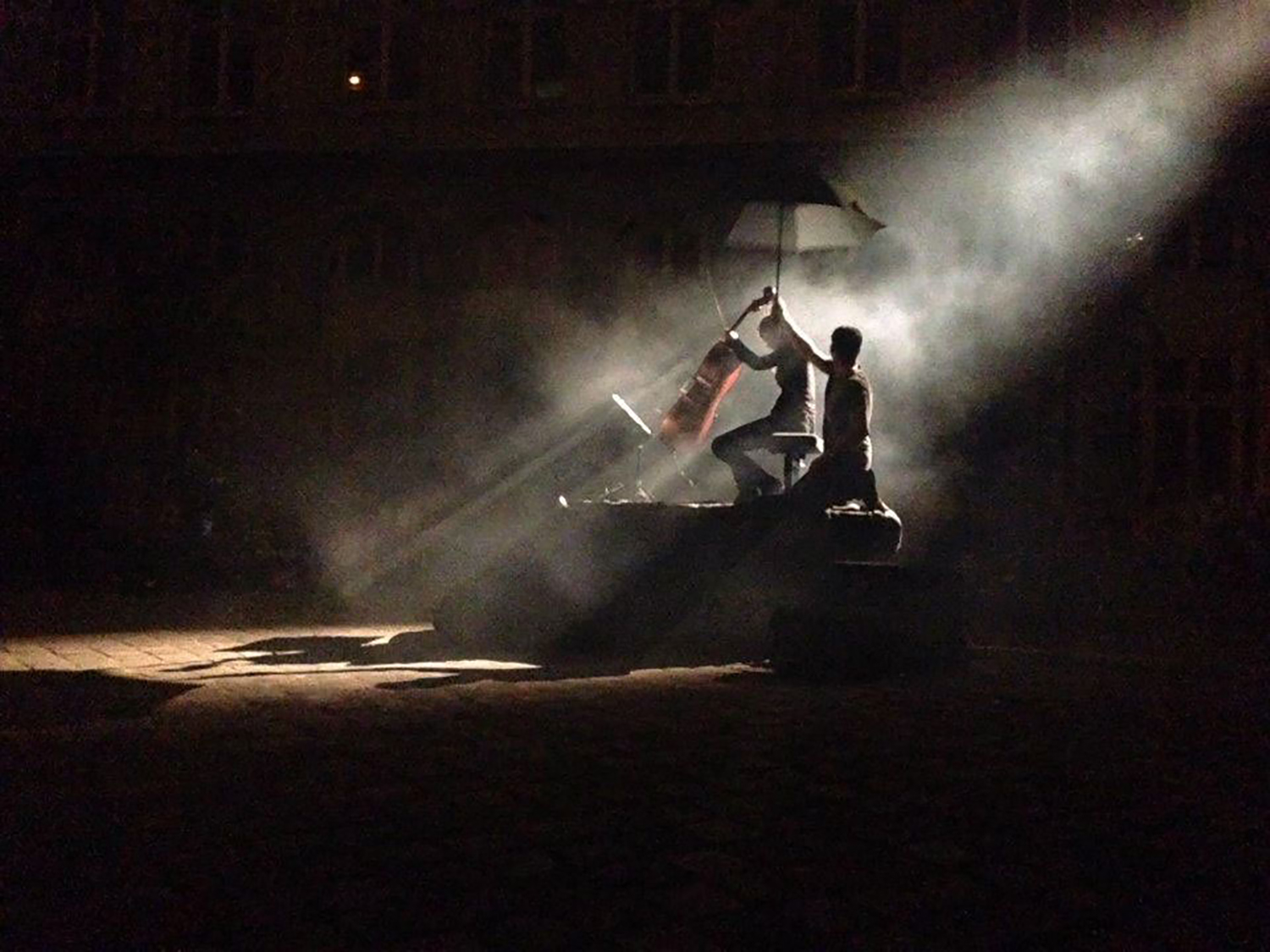 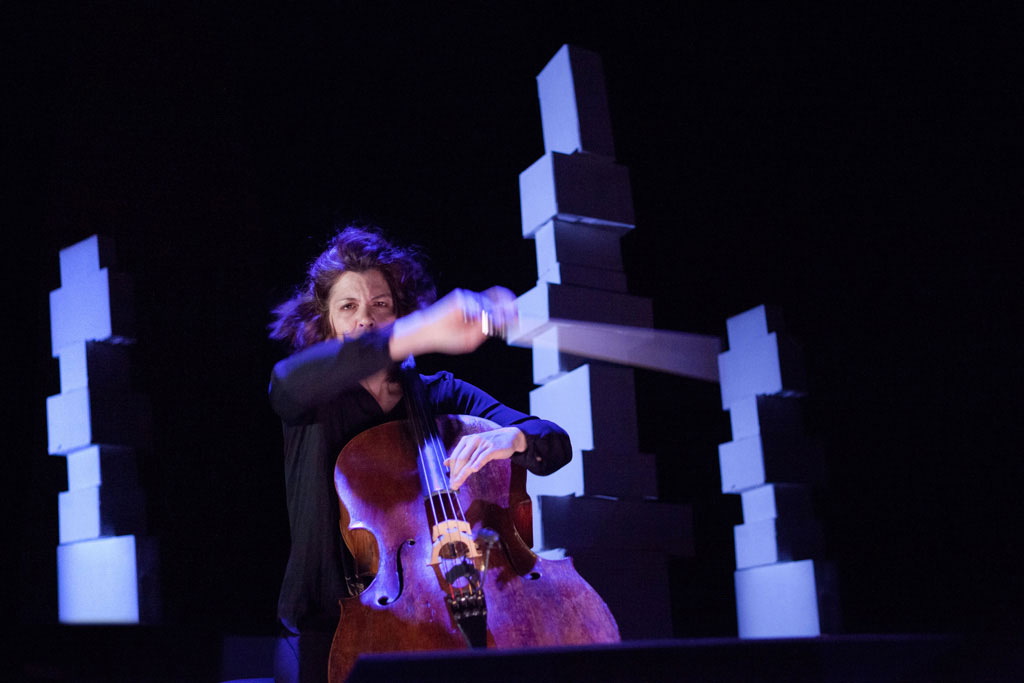 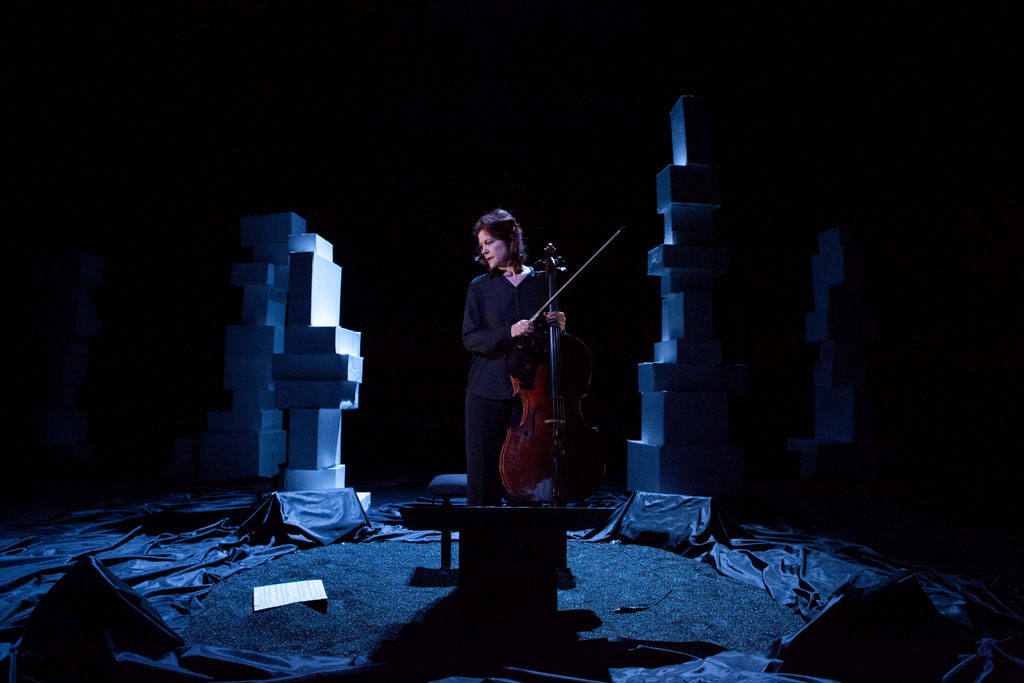